A Few Of My Childhood Memories 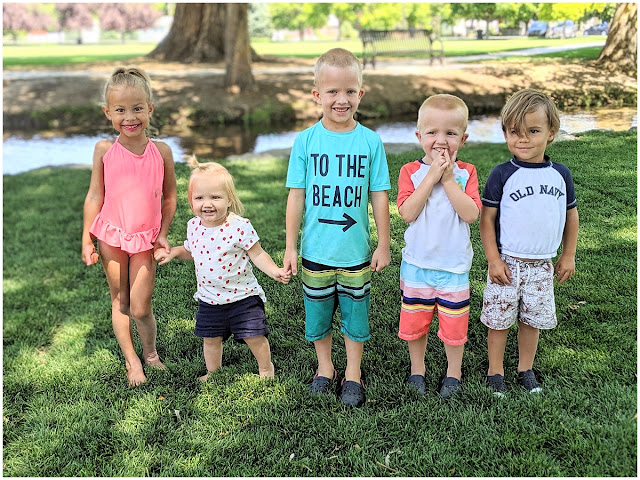 One of my favorite past times from my childhood would definitely have to be the simple memory of standing around the piano with my family singing together. We most often sang songs from Newsies or Phantom of the Opera. Sometimes I'd be playing the piano, other times I'd be singing while one of my brothers played. It might sound really cliche, and I don't know how many families do things like that, but I loved it so much. We still do this occasionally when we're together.

We grew up in a neighborhood with LOTS of kids. It always made for a good time. We used to spend summer evenings playing night games. Kick the can, annie annie aye over, and capture the flag to name a few. Our house was often the place where these games were played. We had a corner yard that was perfect for such events. My brothers and i would call up as many people as we could (one at a time on the landline, ya know, old school) and they'd all come running after dinner. 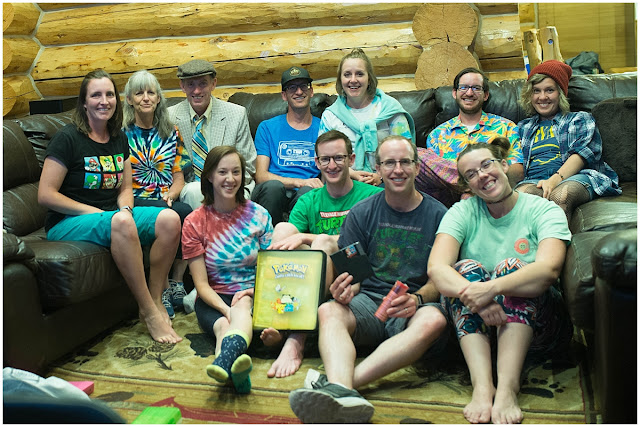 We were fortunate enough to go on a family vacation basically every year. (At least, that's how I remember it.) We did Disneyland, Hawaii, Nauvoo, New York, Six Flags, Universal Studios, Mesa Verde, Yellowstone, Zions National Park, San Francisco--basically we did it all. :) I don't think I can pick a favorite one, but I loved having time to just spend with my family and experience new things with them. However, Nauvoo stands out, just because we were pulling handcarts down a trail and got caught in a huge hail storm. We were soaked and freezing by the end. My little brother had been riding in a handcart curled up in a ball, and when my dad picked him up it was like his legs were frozen in that position, ha ha! And in Hawaii one of my brothers got stung by a little jelly fish on his foot. He kicked it, it landed on another brother's arm, and he was also stung.

My brothers and I all played soccer. Sometimes we'd play in the backyard, but one random thing I really enjoyed doing was a game we played juggling the ball. One person would start and count how many times they could juggle it. The next person had to get one more than them, ect, ect. I certainly wasn't the best at the game, but I loved a good challenge! Another game, similar to this, but slightly more aggressive, was hacky sack. We'd all stand in a circle and start the hacky sack, if you hit it up the air 3 times and caught it you got to throw it at somebody.
My boys tell me about games that they play with their friends, and it always surprises Sam when I tell him I played those same games with my friends when I was young. I love watching them play and make their own memories with their own friends.