The same time my friend Jess came to get some head shots (see previous post) we got some photos of Ellie and baby Liam. Ellie just turned 2! And she's the cutest 2 year old around! (I can say that because I don't have a 2 year old at the moment, ha!) But really, her dark eyes and dark hair are practically perfect. Last time I tried to get some photos of this little one she wasn't terribly cooperative, but this time around she even talked to me! (Or rather, repeated whatever I said, but still, it's a win.) Jess wanted to capture who she is right now and her personality, so she brought along her pajamas and her stuffed animals. I was told there have been several night spent looking for one or more of these guys because little girl refuses to sleep without them. Sound familiar to any other parents out there??
It was actually a really fun session, and was basically just like capturing images of my own kids. I love getting those photos of them just doing their thing, being their best selves. :) Also, I have my camera on quick shutter, so it often clicks twice when I take a photo, I use this for little kids cause they're always moving. Ellie kept mimicking the clicking noise and it was adorable! 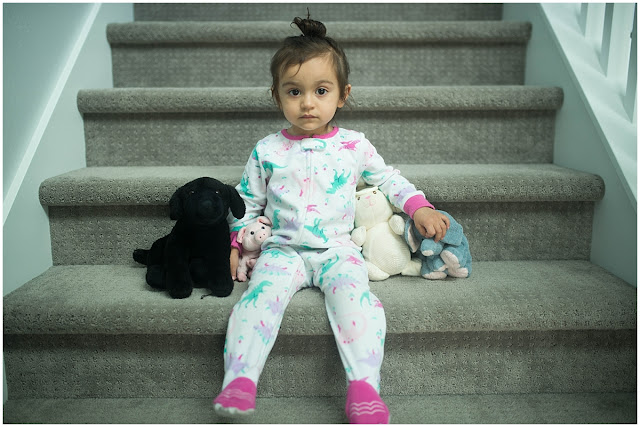 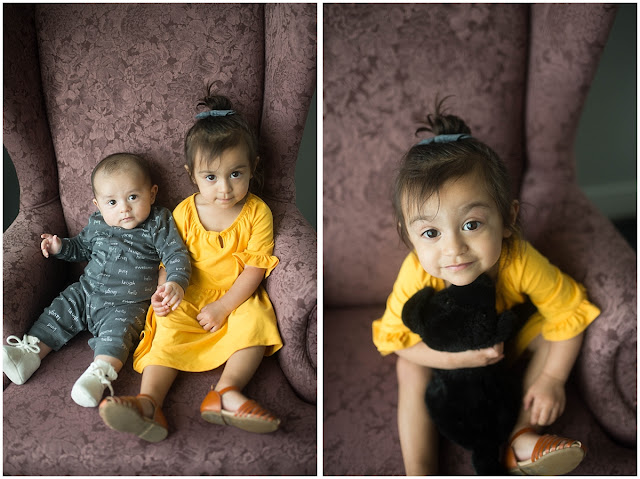 Baby Liam was extremely cooperative and camera-ready. My 3 year old was in love with him and just wanted to hold him. He even told me after they left that he wanted them to stay forever. Who wouldn't? Cutest kids ever. Liam has definitely grown since I saw him at his newborn session. And I even caught some smiles!! Oh, baby smiles are just the best. So happy I was able to photograph these little ones again so soon! 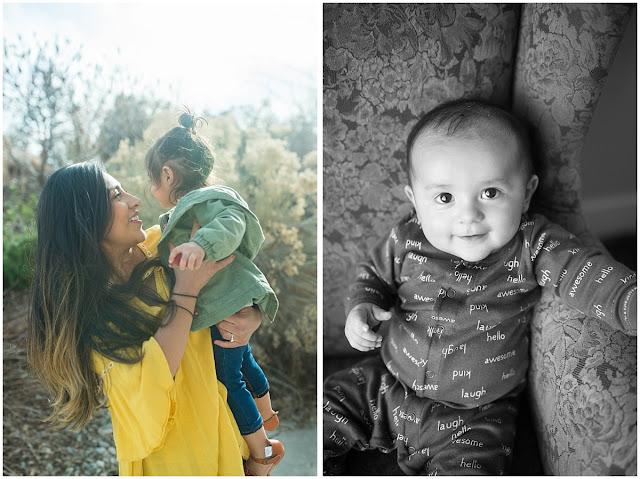 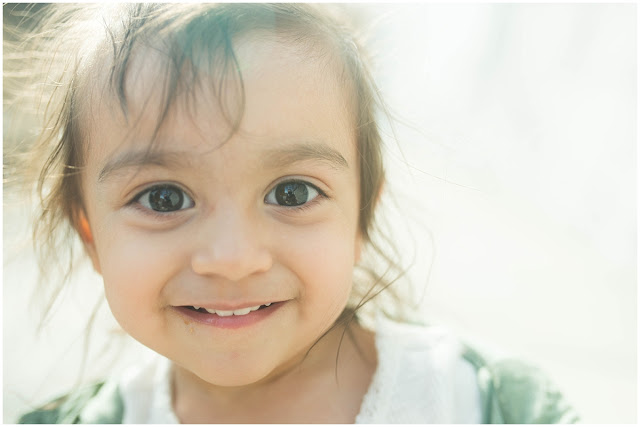 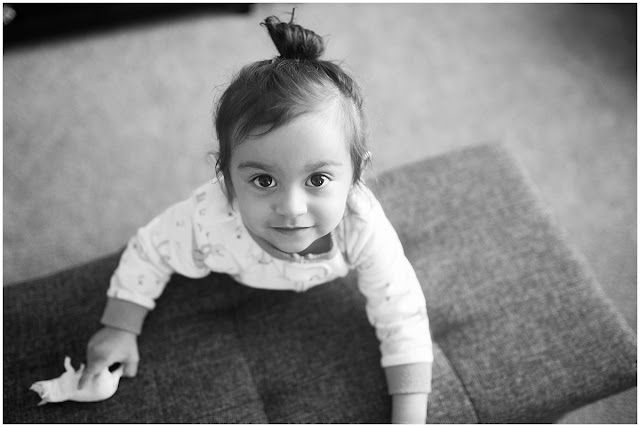