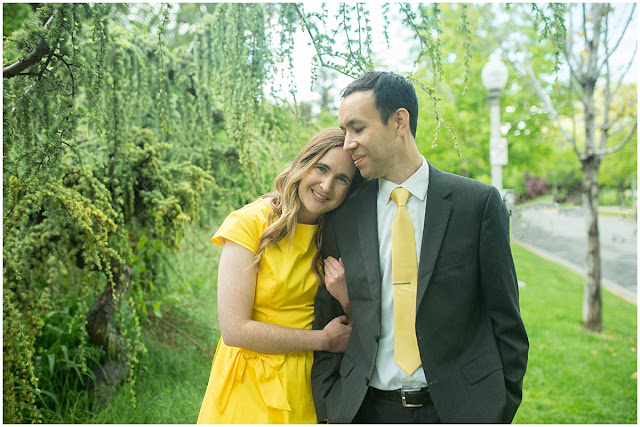 Jamie & I met almost 10 years ago in the missionary training center. We were both headed to New Hampshire to serve an 18 month mission for the Church of Jesus Christ of Latter Day Saints. When we first met she was pretty shy. When I returned to Utah State University after my mission I found out she and her family had moved up to Logan from Nevada! I got to know her and her family pretty well and discovered her true personality even more. She is a very giving person, so full of love and always looking to serve others. She watched my kids so many times, and is currently a preschool teacher, which totally suits her.


Jamie told me about Kevin a couple of months ago. I met him for the first time at her sister's wedding in April just after they had started "officially" dating. A few weeks later she texted me to ask about my schedule for engagement and wedding pictures!! I was so surprised and happy for her!
I got to know Kevin a little better during our engagement session, and they seem like a great fit. :) He told me he had plans to ask her on a date, but she beat him to the punch! And since then things have just gotten better.

Kevin surprised Jamie with a proposal at her preschool's graduation. She had no idea what was going on as she had just dismissed everyone and another teacher took charge and told everyone to sit back down. Kevin made his way to the front of the room where Jamie was and proposed in front of all her little preschool kids and their parents. I'm so excited for the two of them, and they were so fun to photograph! I love seeing a couple in love so comfortable around each other, even in front of the camera. 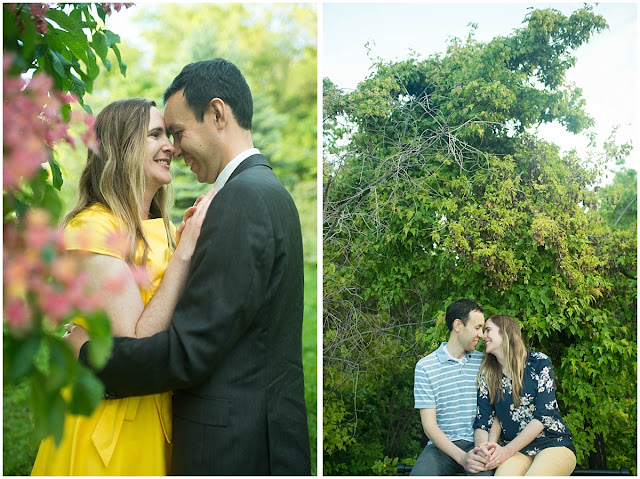 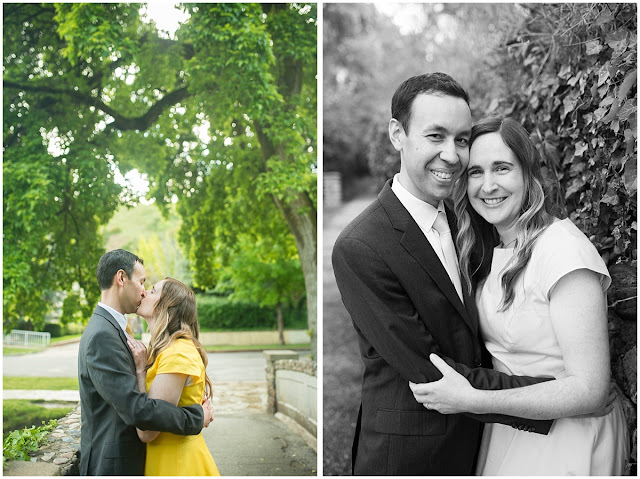 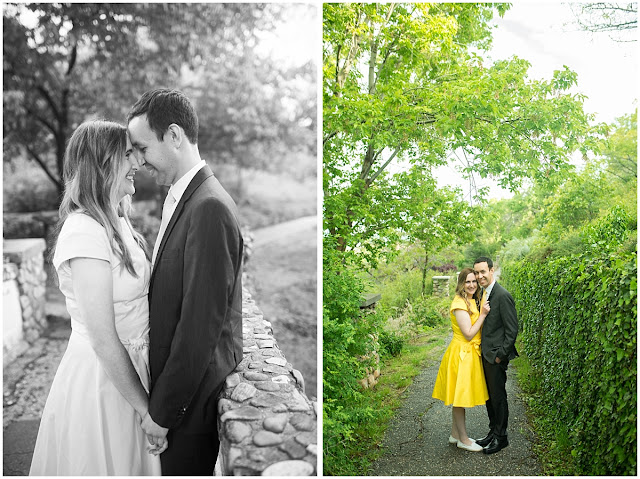 You can see more of their session at staceymarble.com!