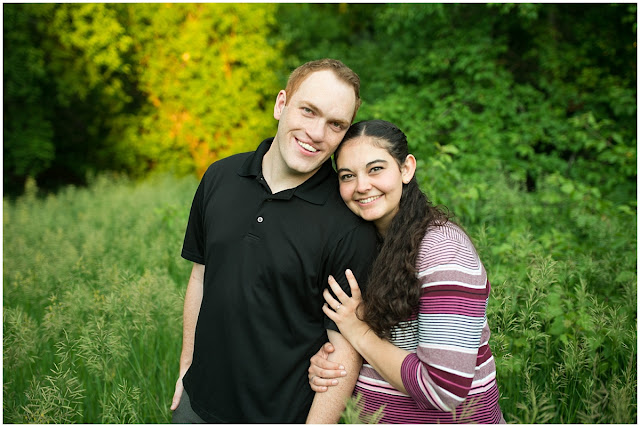 Where to start? About 2 years ago I posted an ad on the USU job board looking for a babysitter a few times a week. Gabbi responded and it turns out her older brother went to high school with my younger brother. The connection helped her get the job instantly. We all loved her and were sad for us, but happy for her when she decided to serve an 18 month mission for the Church of Jesus Christ of Latter-Day Saints. After she got back last fall I messaged her to see if she wanted to babysit again. She said yes and the boys were thrilled to have her back!


Gabbi moved back up to Logan in January. She moved in with her sister. They were in the same apartment complex as their brother. So, Scott had known her 2 siblings for a while now. He noticed Gabbi the first time he saw her. He started purposely spending more time around her and she took notice. Once they were on the same page, sparks went flying. They started dating and decided pretty quick they wanted to spend the rest of their lives together. I loved hearing about all of this from Gabbi little by little as she came to watch my kids. It was obvious how happy she was. It was incredible all the little things that just kept falling into place for them, almost as if destiny were helping them along this path.

Pictured down further is an image with a little picture frame in it. This was something that Scott had used on the day he proposed as an excuse to keep the ring a surprise. I love that they brought it to their session. Little details can make all the difference. Also, I heard proposing was quite the ordeal for Scott. He would suggest they go do something and Gabbi would have a reason not to go. Scott wouldn't push it because he didn't want her to get suspicious, ha ha! Poor guy. But Gabbi had no idea he was planning to propose that day. It ended up working out perfectly and he was able to propose at the Salt Lake Temple where they'll be getting married. :)

It really was so fun to spend an evening with these two and capture how happy they are together. I'm so excited for their journey and honored that I get to be a small part of it. 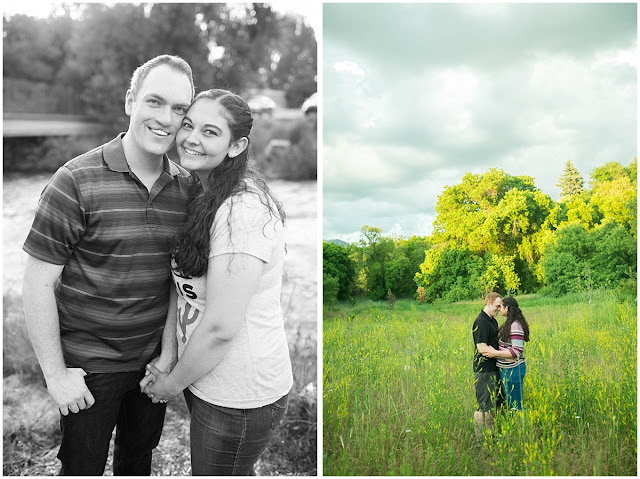 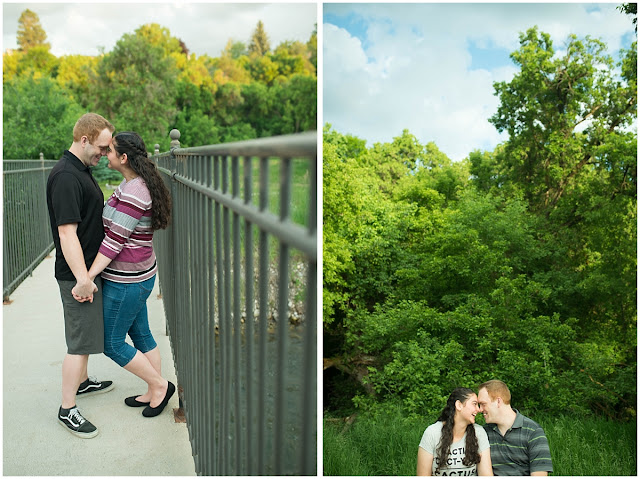 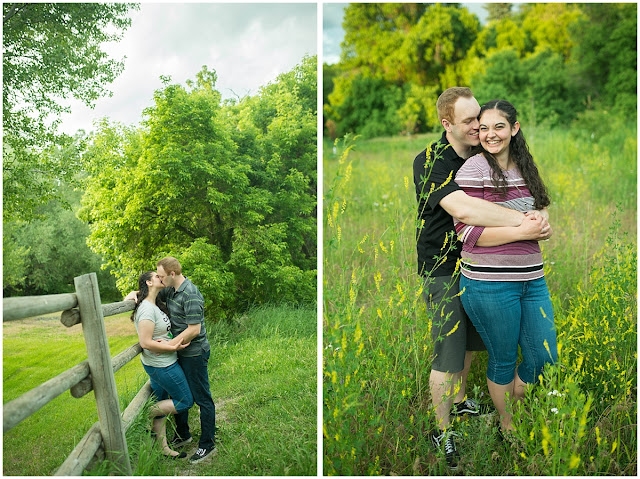 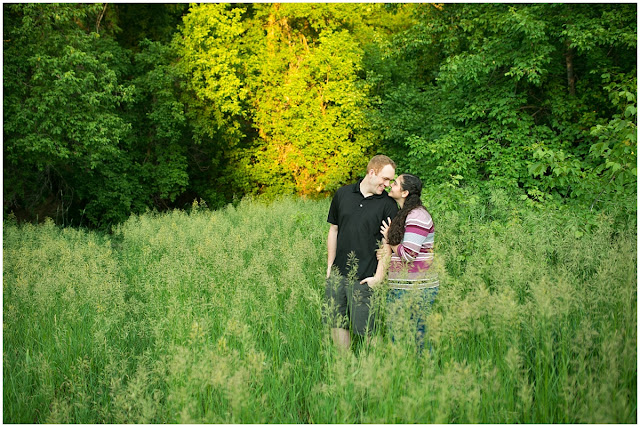