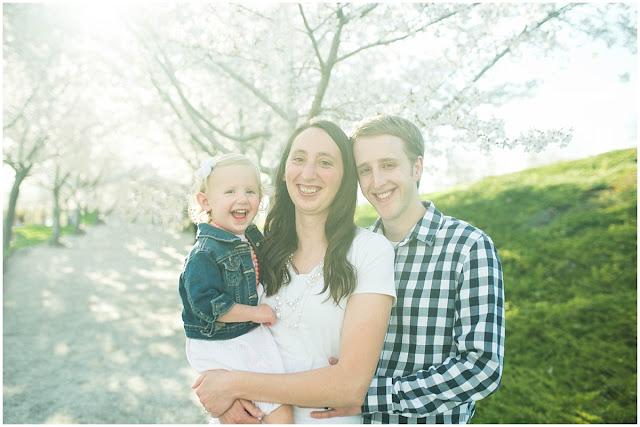 Colton is my husband's brother. But I've known Tamara longer than I've known him. In fact, I met her the same time I met Travis. We were all in the same ward at Utah State. Travis actually introduced her to me as the girl who was "not waiting but kind of waiting for his brother who was on a mission." Which was his way of saying, we're totally not together, don't get the wrong idea. :) Colton got back from his mission 6 months after I married Travis, and a year later, he and Tamara were married.
That was 5 years ago and now they've got a cute little 2 year old girl.


Tamara really wanted the blossoms at the Utah State Capitol building this year. I was all for it. I'd never shot there during the 2 weeks a year that they bloom. We set a date based on when they were out last year and waited. And waited. We moved the date up. Still no blossoms. They popped out the first day Travis and I were on our cruise. So we moved the session back again. It rained that day. We had one last chance later the same week, and it turned out perfectly! So glad we made it work.
Little girl was as happy as could be at the beginning. I literally just had to say her name and she was all smiles and giggles. Until she fell and skinned her knee. But even then, she managed to have some fun and we got some great shots!

There were about 100 other people and their photographers there that day, which we totally knew was going to be the case. It was such a great reminder to me that there's a place for every photographer.
Now scroll down to see more cuteness! I couldn't pick a favorite and I bet you can't either. ;) 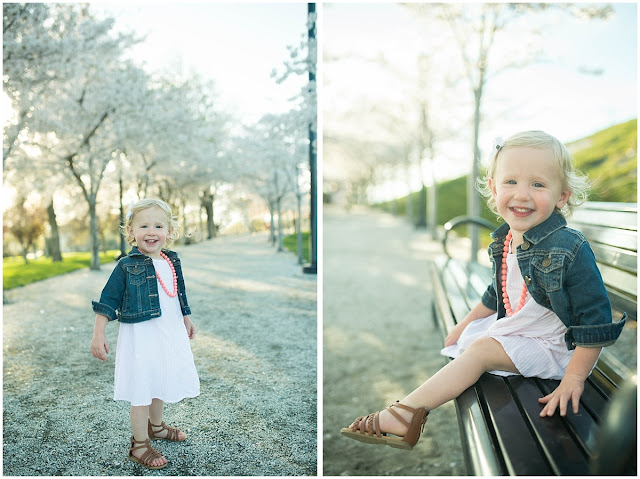 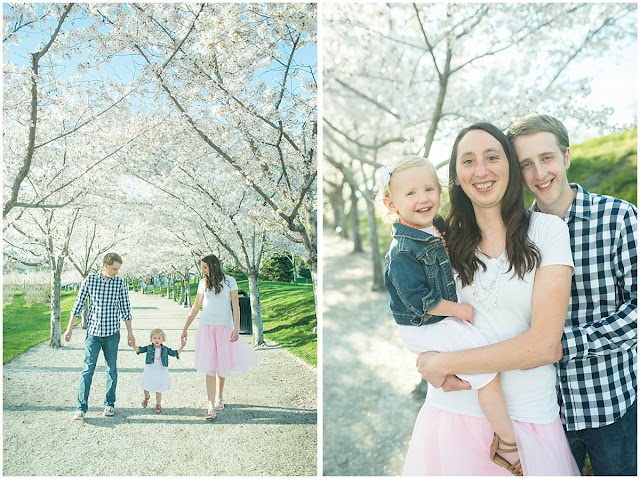 Go see more at staceymarble.com and book your session today! 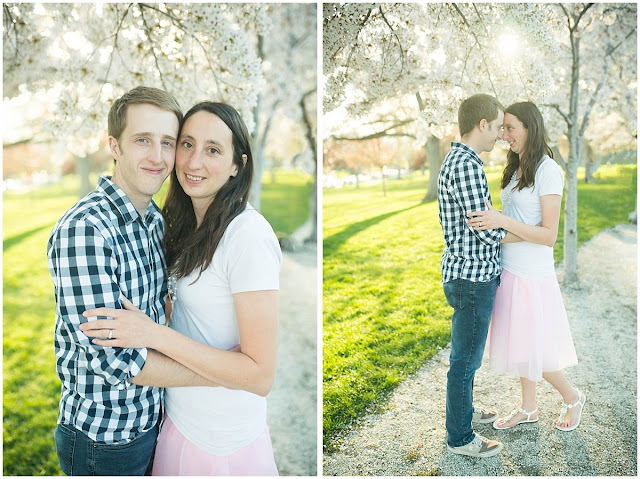