My Most "Embarrassing" Moment as a Photographer | Stacey Marble Photography

My Most "Embarrassing" Moment as a Photographer 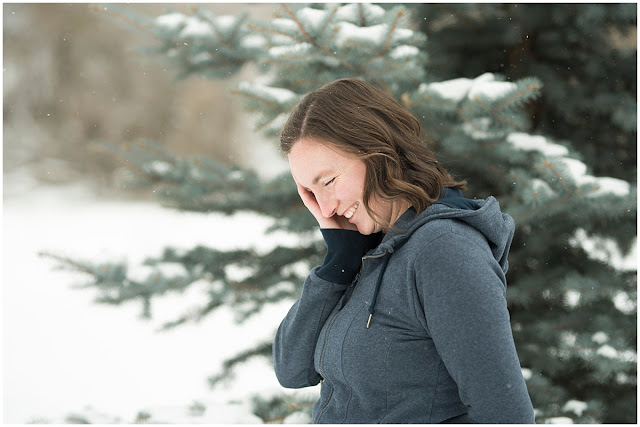 Honestly, and thankfully, I can't think of many embarrassing moments. And this moment is almost more of a horror story from my point of view rather than embarrassing, but nonetheless, it's as close as I've got. My cousin was getting married soon to a wonderful woman named Paige. I was at Temple Square with Paige, her mom and my aunt. We were nearly done taking bridal photos and I decided I was going to climb up on the wall for a new angle. For some completely insane reason I set my camera down on the little wall and began to hop on top of it. I swear nothing touched my camera, it just tipped over and fell to the ground. It was almost like slow motion for me. I couldn't do anything to stop it. I hopped off the wall and checked to see if it was still working. It wasn't. Well, it kind of was, but I couldn't see any image after taking a photo. I stepped away from the group for a minute and tears started streaming. Their wedding was a week or less away. This was my only camera. I called Travis (cause that's what I always do when I'm in distress...which he probably hates because I sometimes sound a little bit angry in these situations,) and he told me we could buy a new one for such and such a price and it could be there by the wedding. I calmed myself down a bit, walked back to the beautiful bride and told them it was broken. (SO thankful we had already taken plenty of photos.) Turns out that event was a blessing in disguise. My friend Rachel had been trying to convince me to upgrade my camera body to a full frame for months but I just didn't understand the difference. Had I not dropped my camera, I'm not sure how much longer I would have lived with my crop sensor and be missing out on the benefits of a full frame camera. It all ended well, and it was a (hard) lesson learned. I am much more careful with my camera now.